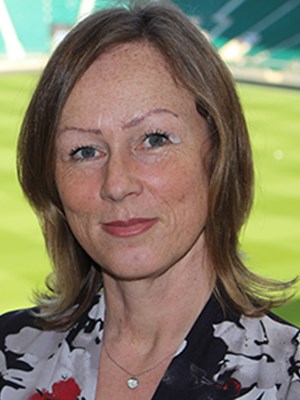 With 20 years of experience within the events industry, Johanna returned to Twickenham Stadium in March 2018 tasked with the strategy of growing the non matchday use of Twickenham’s world class facilities, including the £80M new East Stand development. At the same time Twickenham secured their first Esports Major delivered by tournament organiser FACEit. This launched Twickenham into the Esports ecosystem as a recognised venue who had the understanding, desire, connectivity and commitment to work with the community on delivering a wide range of both B2B and B2C gaming events. Excel Esports also chose Twickenham Stadium as their training facility for their League of Legends LEC team, a relationship that has continued to this day.